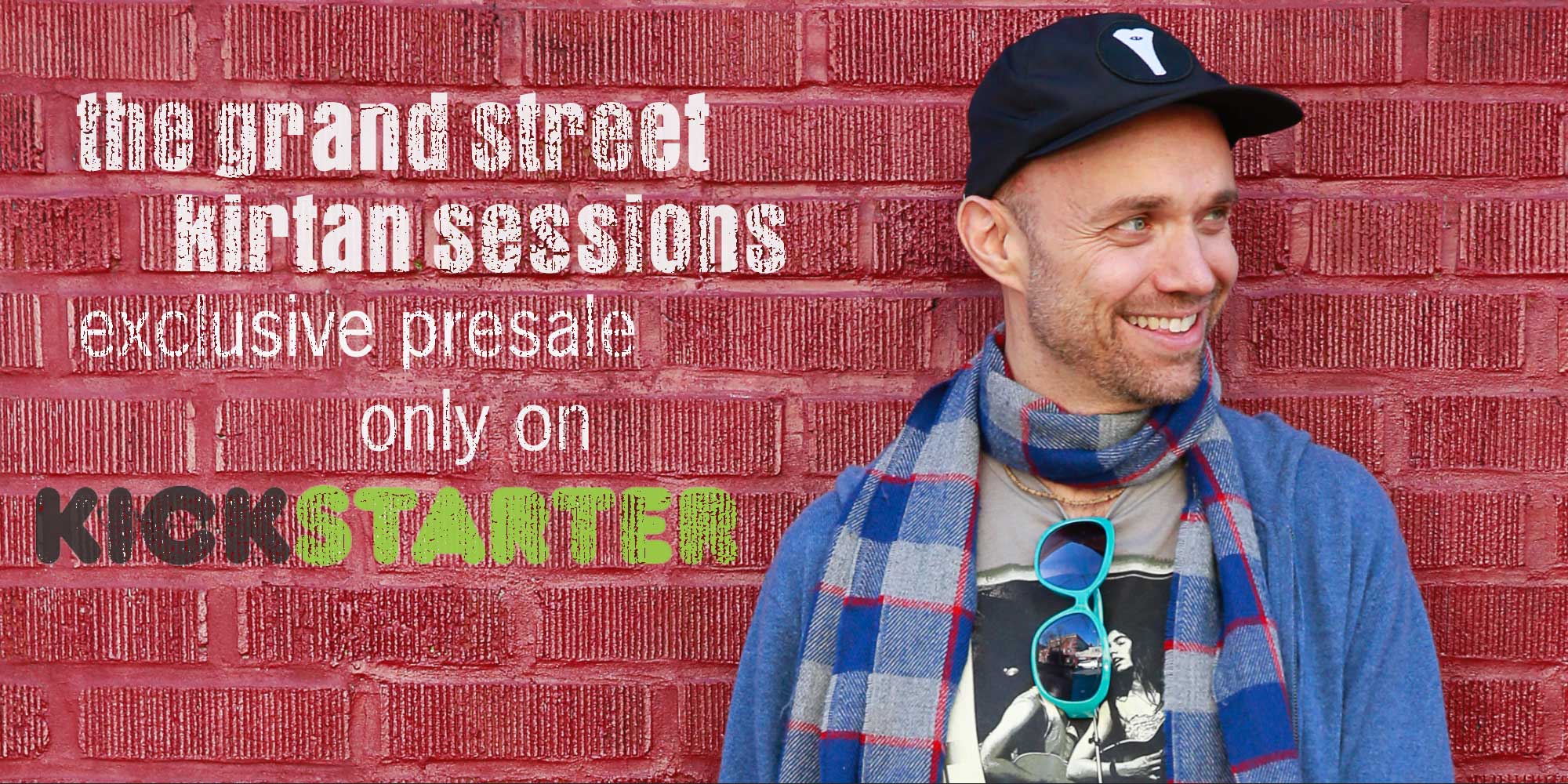 Devadas is a kirtaniya, composer and artist  hailing from Brooklyn, New York. He leads kirtans throughout the world and has recorded a wide variety of acclaimed CDs, including his latest releases, 3 Prayers and Radio Nada. In 2012, Devadas collaborated with indie-rock icon J Mascis to produce and record the film score for the feature documentary One Track Heart: The Story of Krishna Das. Devadas produced Nina Rao’s chant album, Antarayaami, and in 2016 launched the Lokah Peace Project, an online and ever-expanding video project aimed at inspiring reflection, empathy and harmony.

FOR BOOKINGS AND PUBLICITY